Sport Court Volleyball Courts floored the Hershey Center in Mississauga, Canada for the Men's and Women's World Championship Qualification Tournament. Held every four years, the World Championships for volleyball are second in significance only to the Olympic Games, making qualification critical for all federations.

“Your floor was a giant hit, we received tons of compliments on how it looked and played. I loved the “hardwood” and the reflection of the banners on the shiny floor,” said Chrissy Benz, Domestic Competitions Director, Volleyball Canada.

The events in Canada are part of the third round for the NORCECA (North, Central America and Caribbean Volleyball Confederation) qualifying process, with the winner of each the men and women's tournament advancing to their respective World Championship.  (Ticket information is to be announced).

Sport Court is the Official Court of USA Volleyball, Volleyball Canada, NORCECA and is an approved supplier of FIVB. Sport Court continues to deliver the best volleyball floors to the worlds leading volleyball organizations. 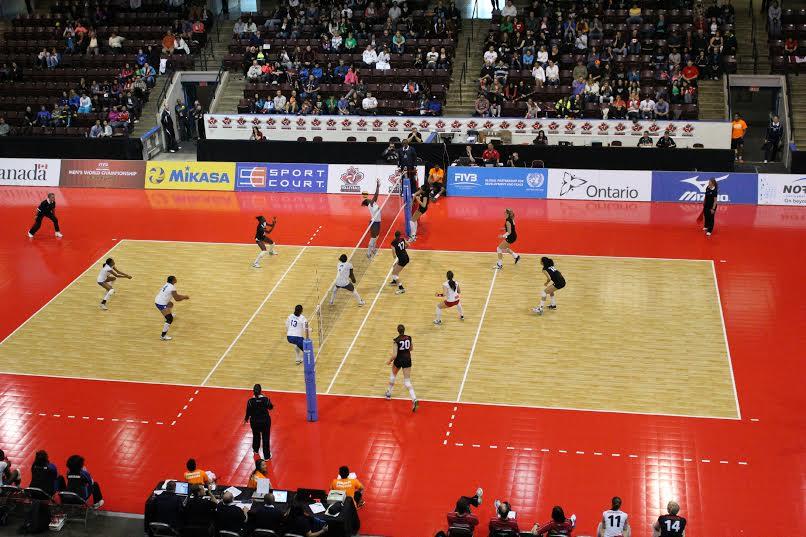